We first opened Berges Institute in 2013, after running a small Spanish language tutoring studio in New York’s Upper East Side for a few years. We had met in Barcelona some 9 years before that, when we played together for a little bit in a pop-jazz band that rehearsed in the suburbs and played very few gigs. We both moved to the States in 2008, and have been teaching Spanish full time since 2011.

Developing our program and writing and publishing our textbooks wasn’t easy; it took us almost a year to write the first three volumes, and we finished the last two when Berges Institute was already open (we had very few students at the beginning, we weren’t really able to schedule our first Level 4 class until December 2013, so we had plenty of time!)

At the beginning, we were of course working all the time. We did everything ourselves, admin-wise, and we did a lot of the teaching too, along with Verónica Castro, who worked at Berges from the opening day until she moved to Denver, CO in 2016. And, through the years, we’ve slowly but surely grown, and we’ve managed to put together an amazing team of instructors and administrators who make the experience for the students at the school as good as it can be!

Thousands of students have taken classes at Berges, and a good portion of them have gone through all 5 levels and have taken a few conversation classes along the way. There’s no greater satisfaction for a Spanish teacher than seeing the students’ improvement, and we have been fortunate to be able to actively participate in so many people’s second language acquisition journey, which is something incredibly rewarding.

We still make an effort every day to learn, grow, and do things better. If you haven’t taken any classes with us, we encourage you to complete our online placement test and sign up for one! 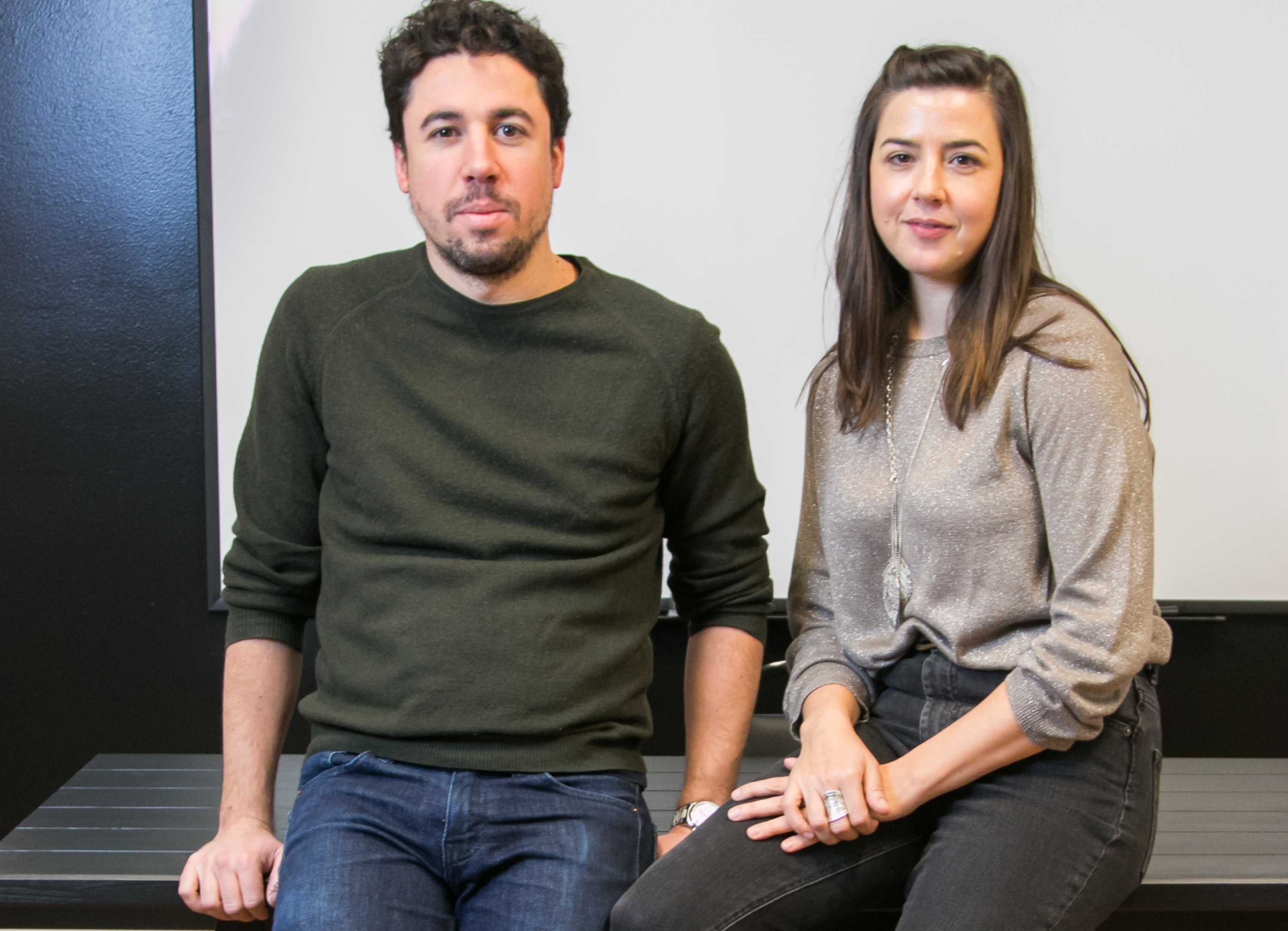