Advanced Conversation is an immersion course for the advanced student who is confident in his/her Spanish grammar knowledge and aims to improve oral and aural skills in the language through reading, debating, creating, and analyzing.

The course features individual presentations, discussions, and metalinguistic conversations in a ten-week setting that will dramatically improve your speaking and comprehension abilities.

Please note that, in order to register for this course, you should have scored at least 24 points on our Online Placement Test. 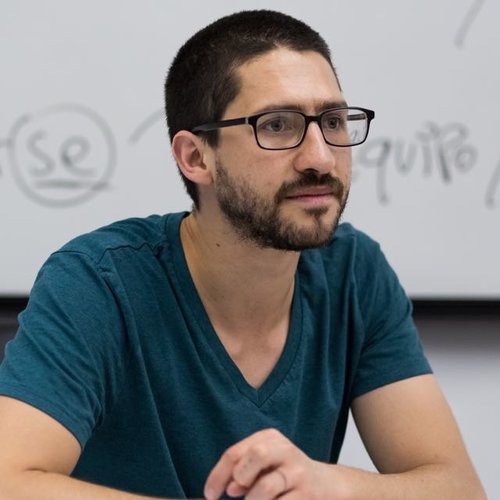 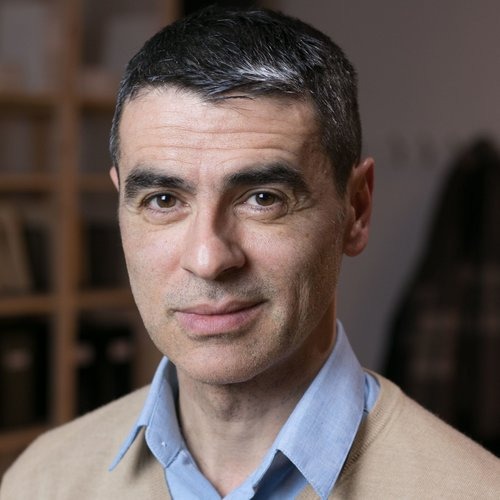 Danielle | New York | 3/28/2018
I love this course. The conversation was great. Nicholas always kept the dialogue moving. The other students were awesome
Charlie | New York | 3/28/2018
Nicholas is a great teacher. I generally enjoyed the course and will be signing up again; however, there were several people in the class that were not advanced Spanish speakers, which was frustrating. The benefit of the class for me was not the attendance but the preparation. My other complaint was the lack of structure in the course and the homework assignments were not reviewed during the class period, so there was no real reason to do them.
Margaret Garrett | New York | 3/27/2018
The advanced conversation course was better than expected. Nelson kept us on our toes and engaged.
Anonymous | New York | 2/15/2018
I have one major complaint. I was interviewed and I signed up for a class in advanced Spanish. What I got wasn't remotely advanced. There were only 5 students in the class. Two of them I would describe as having beginning level Spanish, one as having intermediate level Spanish, and only one other students as have advanced Spanish. I have no complaints about the teacher, Nelson Naverete, who did a heroic job of keeping us together. In short, I barely improved my Spanish at all because the other students held me back.
Write a review