The shocking truth about double pronouns 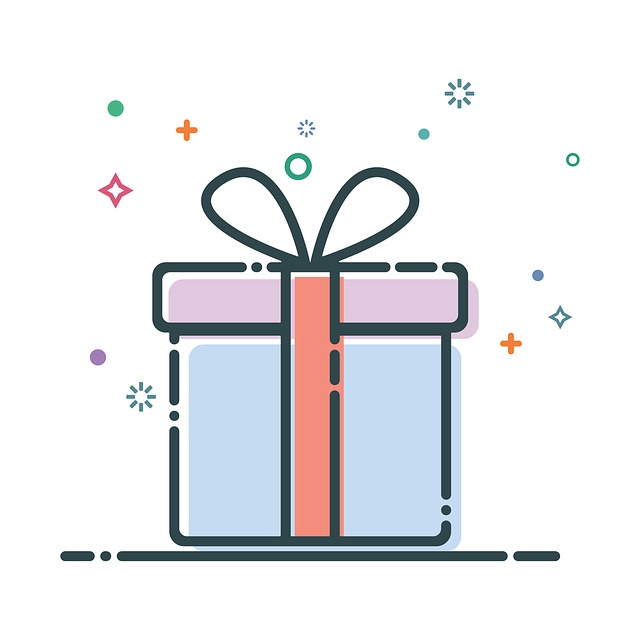 This week we just wanted to post a quick reminder of how double pronouns work in Spanish. (There’s nothing shocking about it, sorry for the clickbait!)

Here it is, super summarized:

0. Object pronouns go right before the verb (except in some specific cases we won’t be discussing today).

1. There are verbs that accept a direct object (and this is called the accusative case, as in I accuse him). DOs can be things or people. (I accuse him / I accuse it). Other common verbs: llamar (for people), comprar (for things), mirar (for people or things).

2. There are verbs that accept an indirect object (and this is called the dative case, from dar, to give, as in I give something to her or I give her something). IOs are always people. Other common verbs: decir, mostrar, explicar.

Notice the difference is in the third person: I accuse her -> Yo la acuso. I give her something -> Yo le doy una cosa.

3. Verbs that accept an indirect object also accept a direct object, as we have to give/say/show/explain something to someone. So we can substitute ‘una cosa’ for lo/la/los/las. But which pronoun goes first, the IO or the DO one? Here’s how it works:

-The IO pronoun (the one for the person) goes first.

-If the IO pronoun is in the third person (le or les) we use se instead.

That’s it! If you want to drill this until exhaustion, sign up for Level 4!