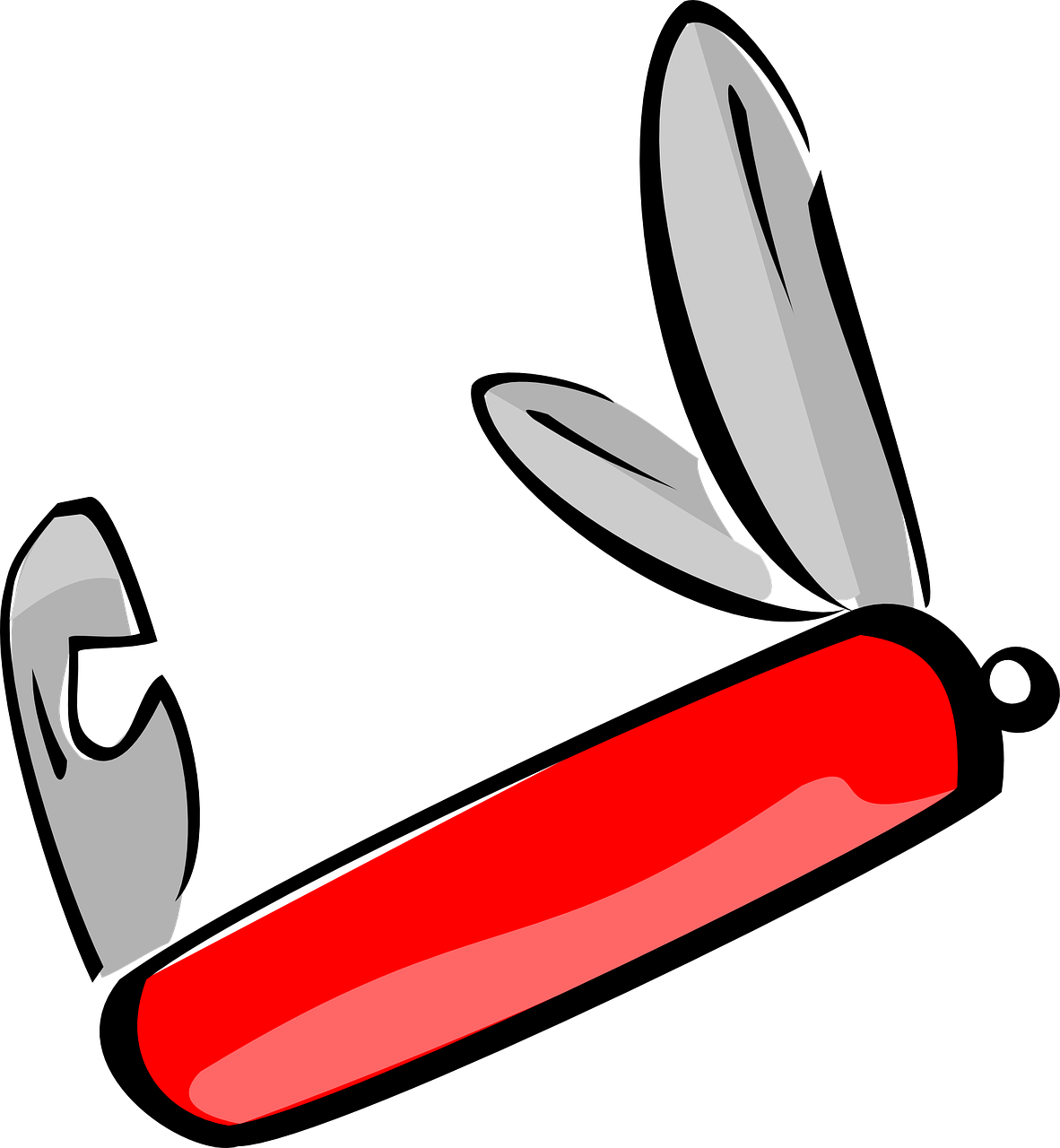 All you need is lo!

As we get ready to wrap up what has been a most unusual year, filled with suffer, loss, and an inordinate number of hours in pajamas, those of us lucky to be alive are finding ourselves compelled -from within- to set our pre-pandemic selves aside, and embrace our sole chance to exist, to breathe, to feel, to do, and to talk. Just like survivors do. And because I’m a survivor too and feel, now more than ever before, that time is of the essence, I find most imperative to talk to you about one of the least-talked-about words in the Spanish language.

Shall we talk about lo?

Surely, many of you have already encountered this tiny word before, and probably know it from known-to-most phrases such as lo siento (I am sorry), or lo sé (I know it). But, lo is quite the deceiving little creature of the Spanish language you all love to learn, as it isn’t always what it appears to be. Lo, actually, leads a mainly double life, punctuated with sideline gigs. Lo is, primarily and most recognizably, a singular masculine direct object pronoun; secondarily, a neutral definite article. But it doesn’t stop there.

What is interesting and contributes to the somewhat underground, low-profile side to lo is that it is impossible to recognize, in written or oral Spanish, what type of lo you come across with by looking at the orthography alone, or by listening to the way the word is uttered. On the one hand, there are no accent marks used to distinguish one lo from the other; on the other, even the presence of a written accent mark in a monosyllabic word would not help you establish meaning in oral communication in Spanish. You see where I’m getting at? Lo is a tricky little one. But, luckily, as it is often the case with things of this nature, there is always context to turn to for some enlightenment.

The function of lo we’re not focusing on here, but which is, nevertheless, worth reviewing briefly, is that of direct object pronoun of a singular masculine referent. In this case, you will find lo preceding or following a verb. For example, tengo el coche/lo tengo; estoy esperando a mi hermano/estoy esperándolo, voy a comer un chocolate/lo voy a comer, and so on. As you can see, whether lo comes before or after the verb, doesn’t change the function of direct object of lo. What you have to remember is that there’s always a verb adjacent to this type of lo. Different is the case with the other los I just warned you about!

Now, let’s take a look at the functions of lo outside that of masculine direct object pronoun, the different, more intriguing facets of lo.

First, lo as a neutral definite article. Yes, you heard correctly. Even though we may be under the impression that, when it comes to gender, Spanish is strictly binary, the neuter gender exists, albeit in a somewhat marginal way. How so? The neutral gender is not assigned to what’s evidently tangible -the gender of which should be either feminine or masculine- and most frequently serves to refer to concrete entities, but from a more general, less specific, and more abstract angle. For example, imagine you are about to get on a plane, and mentally pass inventory of the contents of your carry-on, and you go like: Tengo el pasaporte, tengo el pasaje, tengo los cosméticos, tengo las llaves, tengo el celular… Once you’re done with passing inventory, and you verify that you got everything you need, you say to yourself with relief: tengo todo lo necesario! What is lonecesario referring to? It is referring to every single item on the list! Lo necesario [what’s needed-the necessary things] summarizes the common characteristic of the things that make up the list; that is, being necessary.

If you take a look at the type of word that accompanies lo in the example above, you will notice that it is not a noun, but an adjective. To be more precise, we are talking about a nominalized adjective; that is, an adjective that has the syntactic function of a noun. To shed some light on this, let’s take a look at some examples in which the first sentence of each pair depicts an adjective in its ordinary function of modifying a noun, and the second one depicts that same adjective but in a nominalized manner:

Note that, when the nominalized adjective has double gender, like in the first example above, it’s declined to the masculine. Also note how, when we translate these sentences with lo to English, we turn to the use of the word thing -a noun- to convey more effectively the desired meaning. (Other possibility, as we can see in the second translation of the examples above, is to use the word what plus the verb to be.)

We said earlier that lo as an article associates with a nominalized adjective to refer to concrete things but in a holistic, more abstract way. In a way, lo is like a wild card of an article that refers to an abundance of things that comprise some idea of a whole. Remember the carry-on?

However, using the aledgedly neutral article lo to refer to abstractions doesn’t mean that nouns that express abstract ideas cannot be either masculine or feminine. Please don’t be tempted by flawed reasoning! There are plenty of nouns of this type that have one of the two genders. Think, for example, el miedo, la culpa, el odio, la razón, etcetera. Make sure to take note of that.

Nominalized adjectives are not the only type of word that can accompany lo. In fact, there are several kinds of words that can do so. Possessive pronouns, superlative adjectives, and adverbial phrases follow lo very frequently, and it’s worth taking a look at some examples:

[Leisure is my thing]

[Music is your thing]

[The best thing about life is to sleep]

[Call me as soon as posible]

In addition to the uses above, lo + que, which translates as what, is used frequently to introduce subordinate clauses. As you can see in the examples below, the realm of possible referents of lo que is very broad, sometimes even impossible to determine.

[I don’t remember what I told you at the bar]

Finally, lo + de, which translates as about or at, is also commonly used. For example:

[Let’s forget about the movies, and let’s stay home instead]

[I’m at Antonio’s all weekend]

Well, I’m going to leave you with that. It’s quite a bit to digest, I reckon. I encourage you to do further research on your own and memorize some examples you may find useful for real life action. Also, you may want to take a newspaper article in Spanish or a text of any sort and identify all the los that appear in it, and then determine what type of los you encounter. But, please be mindful that, in any given text, you will be most likely to find the direct object pronoun lo more frequently than any other of the other los described.

I wish you all a very happy end of the year, and a better beginning to 2021. And, remember, if there’s one thing we can say we learned in 2020 is that, lo importante es la salud. Take care of yourselves.

Monica is a translator at the New York County District Attorney's Office, copy editor at Spanish in Context, adjunct lecturer at CCNY, and former Spanish Instructor at Berges Institute.