Different uses of the pronoun “se” in Spanish 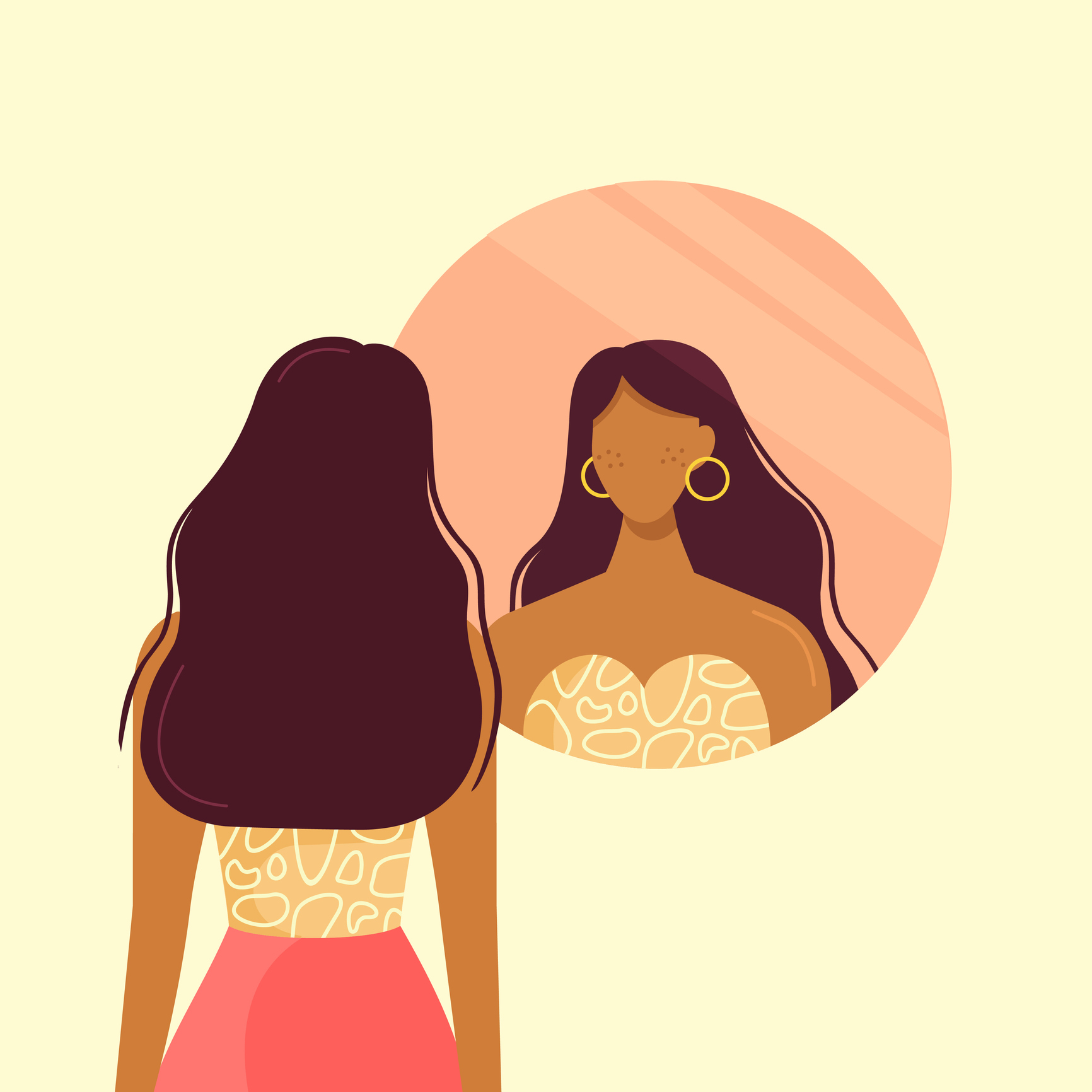 You have probably seen the Spanish pronoun “se” everywhere and wondered what it is doing there. It turns out, the function of this pronoun goes beyond its most common use as a reflexive pronoun. In fact, it spices up a lot of verbs that don’t really need it. Here, I will give you some hints about the different uses of “se”; next time you see it or hear it, you will have a better understanding of it.

There are a number of verbs that have the pronoun “se” attached to the infinitive: lavarse (to wash yourself), mirarse (to look at yourself), caerse (to fall down). These verbs are called pronominal verbs and they must include the pronoun in their conjugation according to the subject’s gender and number. In the present tense of lavarse, for example, we would say me lavo, te lavas, se lava, nos lavamos, se lavan. However, only the third person singular and plural (including the second person formal usted and ustedes) keep the “se”. The first and most common use of “se”, as I mentioned, is as an indicator of a reflexive action, and it is known as a reflexive pronoun. In these cases, the subject of the sentence performs the action to him or herself, and for that reason the subject is also the direct object. There are several verbs that are considered reflexive, but if you want to express a reflexive action you can simply take the verb and add the matching reflexive pronoun. For “I love myself” we can just say me amo.

There is a long list of pronominal verbs with no reflexive or reciprocal meaning. These verbs have no meaning without the pronoun. Some examples are arrepentirse (to regret), acordarse (to remember), quejarse (to complain), ocuparse (to take on, to take care of), atreverse (to dare, to take a risk). But the meaning of a verb can also change by adding the pronoun, for example: hacer is “to do” or “to make”, while hacerse means “to become”; dormir means “to sleep”, dormirse, “to fall asleep”; ir is “to go”, and irse, “to leave” or “to go away”.

“Se” can also be used in a passive voice construction. An equivalent for the sentence El edificio fue construido en 1998 (The building was built in 1998) is El edificio se construyó en 1998, where the pronoun as well expresses some sort of reflexive action, as if the building was built by itself; it also minimizes the importance of the actual subject that performed the action. You need to be cautious when using it in this way, because not all traditional passive voice structures can be replaced by this form with “se”.

You have probably seen a sign saying Se habla español (Spanishs is spoken); well, this form is passive but impersonal. The impersonal use of “se” indicates an unknown subject, usually expressed in the third person singular or plural. Here are some examples: En México se come mucho maíz (In Mexico a lot of corn is eaten), En Brasil se habla portugués (In Brasil Portuguese is spoken), Se dice que aprender español es fácil (It is said that learning Spanish is easy.) As in English, the same meaning can be conveyed in the third person plural: En México comen mucho maíz (In Mexico they eat a lot of corn); En Brasil hablan portugués (In Brasil they speak Portuguese); Dicen que aprender español es fácil (They say that learning Spanish is easy).

Finally, in many other cases, the use of “se” is idiomatic. It can be placed before the verb simply to emphasize or intensify its meaning. This use is not regulated by the logic of grammar, it only makes sense when you live the language and feel that by adding “se” (or its personal forms: me, te, se, nos, se) the action feels more real: Me comí cinco tacos (I ate five tacos) gives a deeper sense of enjoyment than the plain Comí cinco tacos. El perro comió su comida is correct, but El perro se comió su comida sounds more like “oh yes, the dog ate his food”.

The pronoun “se” is the most versatile pronoun in Spanish. It takes time to master it, but when you do it, you can proudly say: “¡Se ve, se siente, el español está presente!” and actually feel it.