7 Things You Should Stop Doing 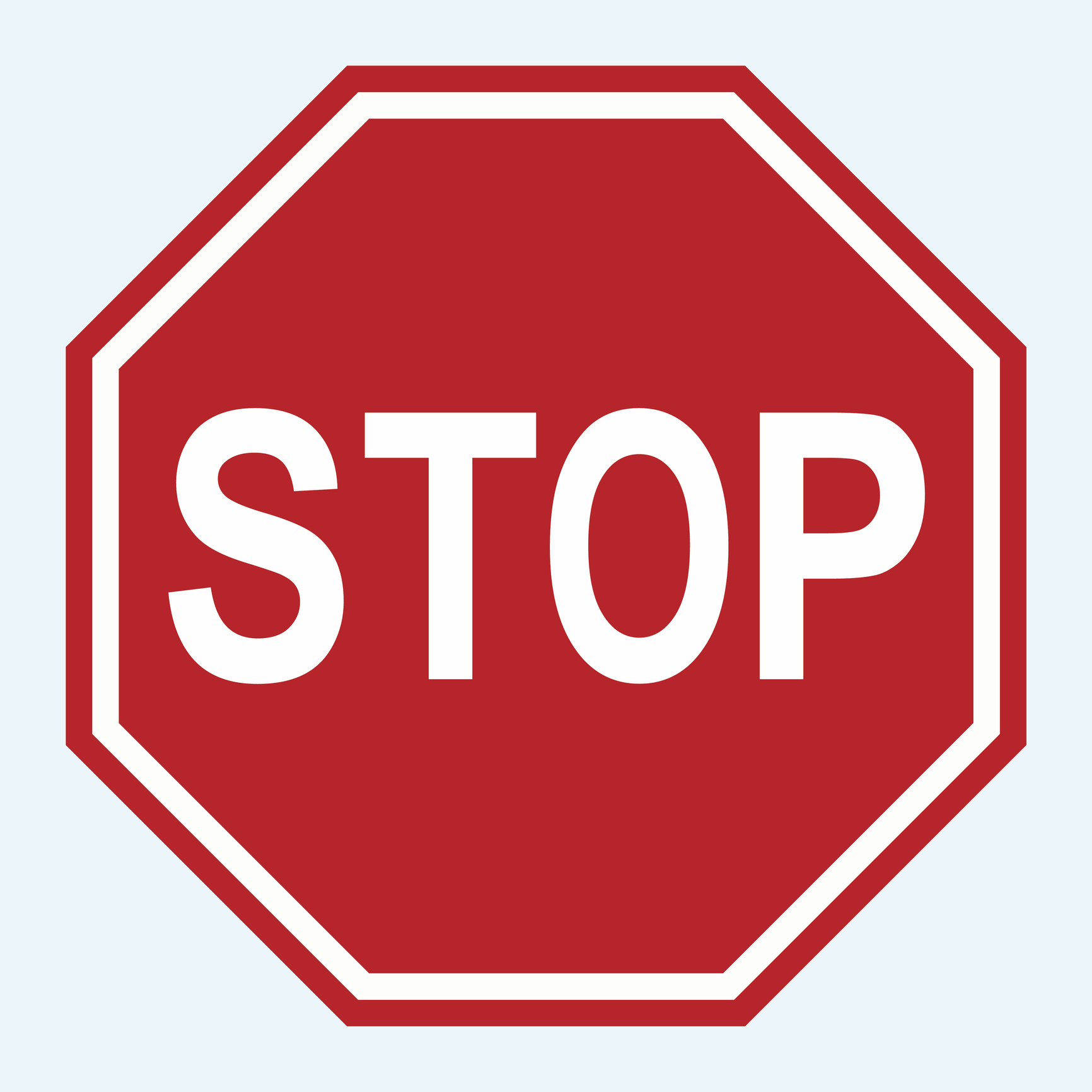 1. Don’t ask “how do you say ___” when speaking Spanish with someone who also speaks English

It’s ok to ask this from time to time, but make sure it doesn't become a habit. If you become dependent on your interlocutor’s translations, you’ll only be able to speak Spanish with people who also speak English, kind of defeating the purpose.

If you can’t find a word, describe it or phrase your entire sentence differently. If for example you can’t remember the Spanish term for elephant, just say animal grande gris con nariz larga.

2. Don’t spend too much time working on the same thing

Research shows that spacing and interleaving when studying yields better results. Interleaving means switching to different topics within a single study session (for example, one verb conjugation, a few vocab terms, and a complex grammar rule), and spacing means leaving time between sessions (studying 40 min every day instead of 280 min on a single weekday, for example).

3. Don’t sign up for a course that’s too advanced for you

We don’t have any research paper backing this point, but we think it’s just common sense. If your foundations are not strong enough, you’ll be anxious and insecure in an advanced class, and your learning experience won’t be as good. That said, you don’t have to take a course three times and memorize the entire textbook. If you understand the grammar concepts and have memorized most vocab lists, you’re ready to move on to the next one.

Understand learning a language takes time. Memorizing disjointed terms (like we do when memorizing a vocabulary list in a foreign language, for example) is difficult for everybody, as memory is selective. In order to speak Spanish fluently, you’ll need to study for a few years. Don’t get frustrated, and enjoy the process!

5. Don’t try to use tenses you don’t know how to use yet

Try to view tenses in a logical way: they are verb modifications that let us talk about actions in the past, actions in the present, actions in the future, recurring actions, and hypothetical actions. Understand where you are at with you conjugation skills, and try to limit your verb usage to what you know. Eventually you’ll broaden your temporal/aspectual spectrum.

6. Don’t do your homework two hours before class

Teachers have always told us this is a bad idea. There’s lots of research supporting this claim. As mentioned in #2, spacing has an amazing effect on memorization. Here is one more paper.

It feels difficult because it is. But, whatever happens, don’t quit. Be stubborn, become obsessed with learning a second language. In a few years you’ll be fluent in Spanish!